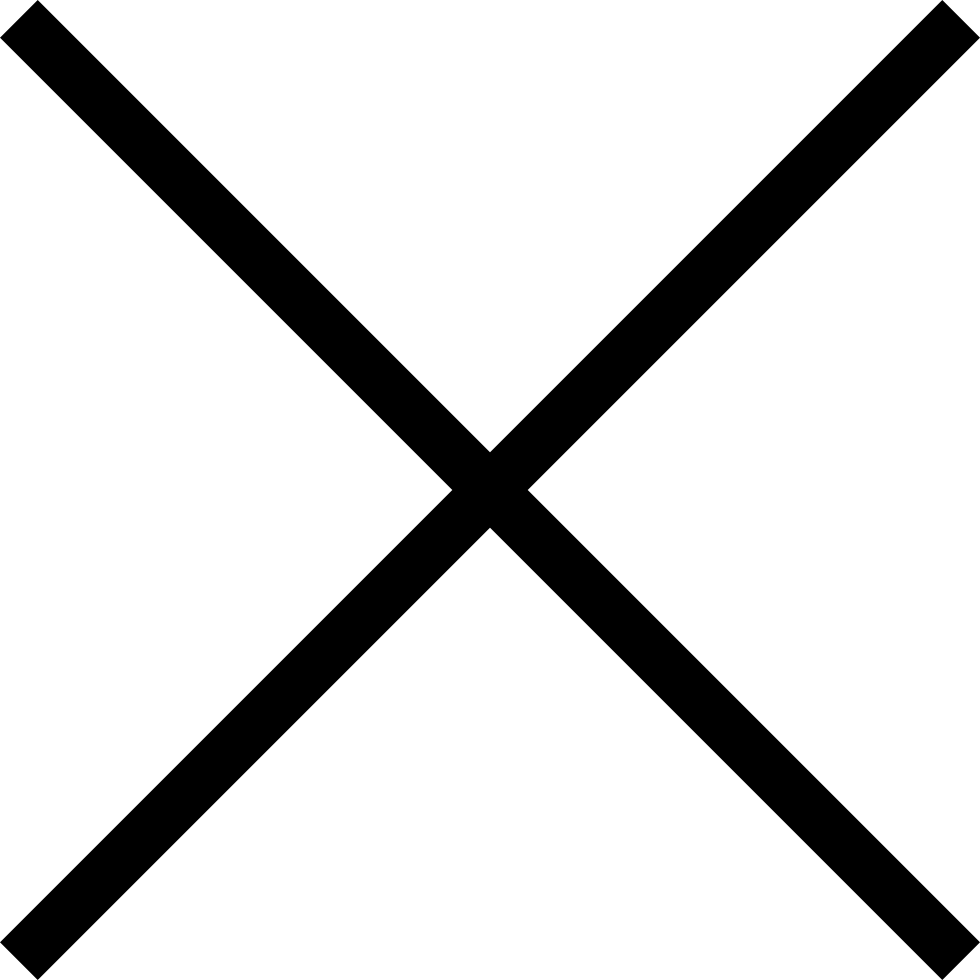 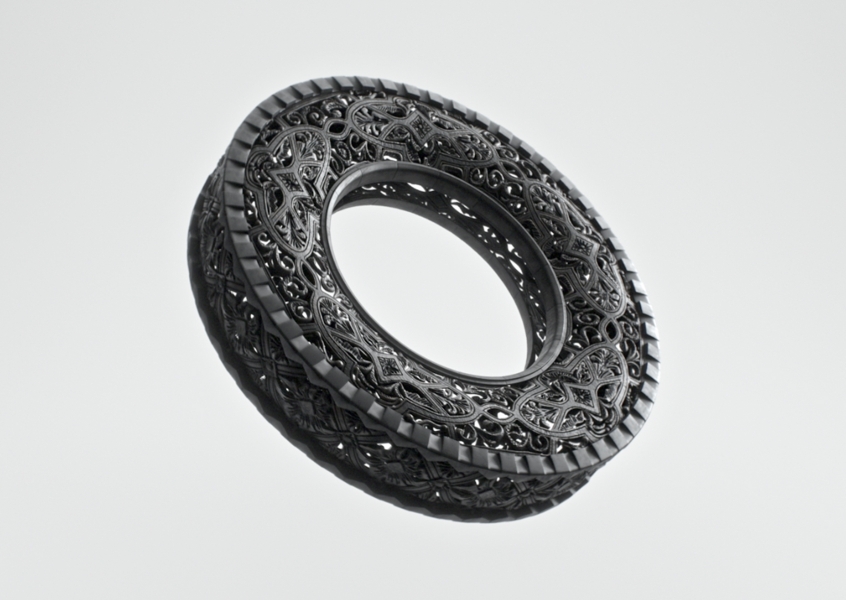 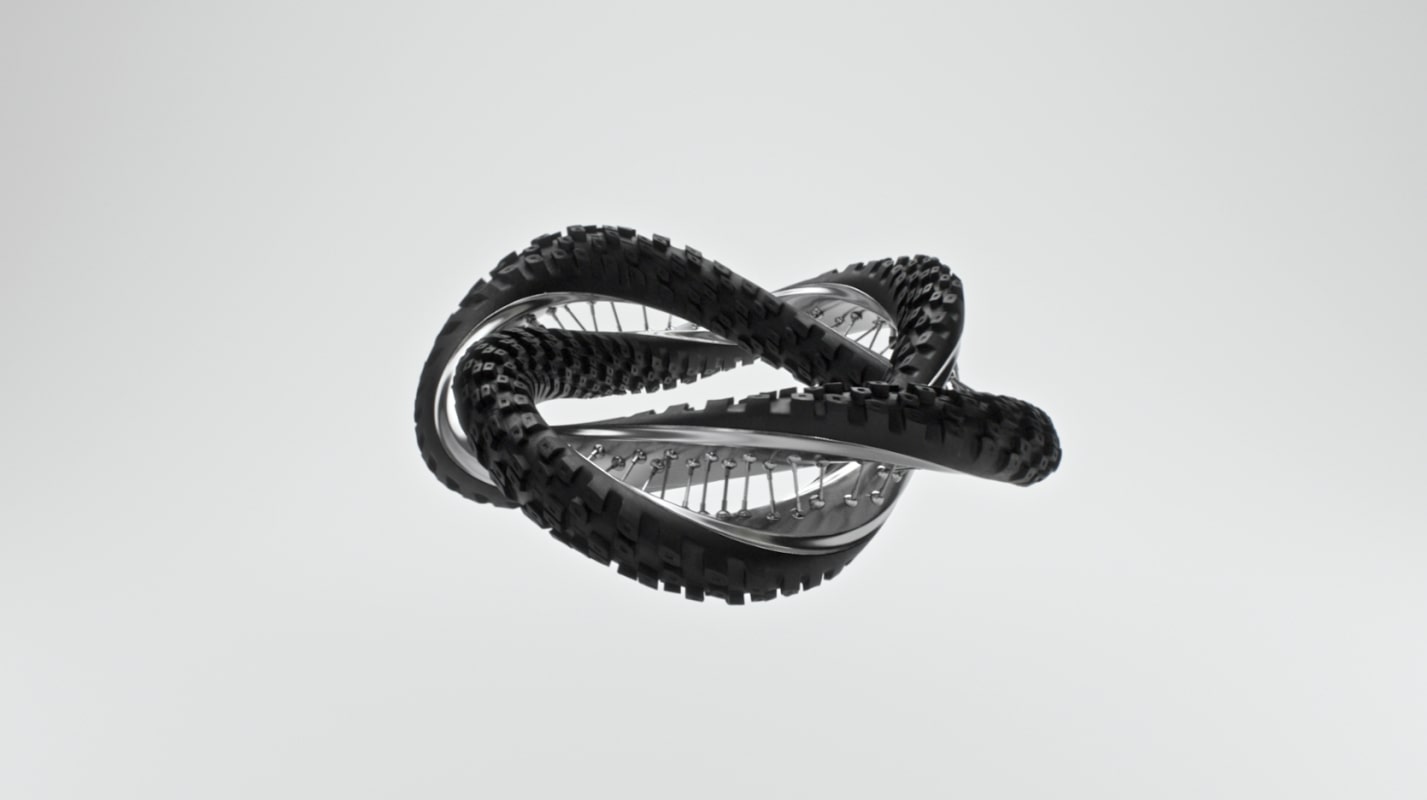 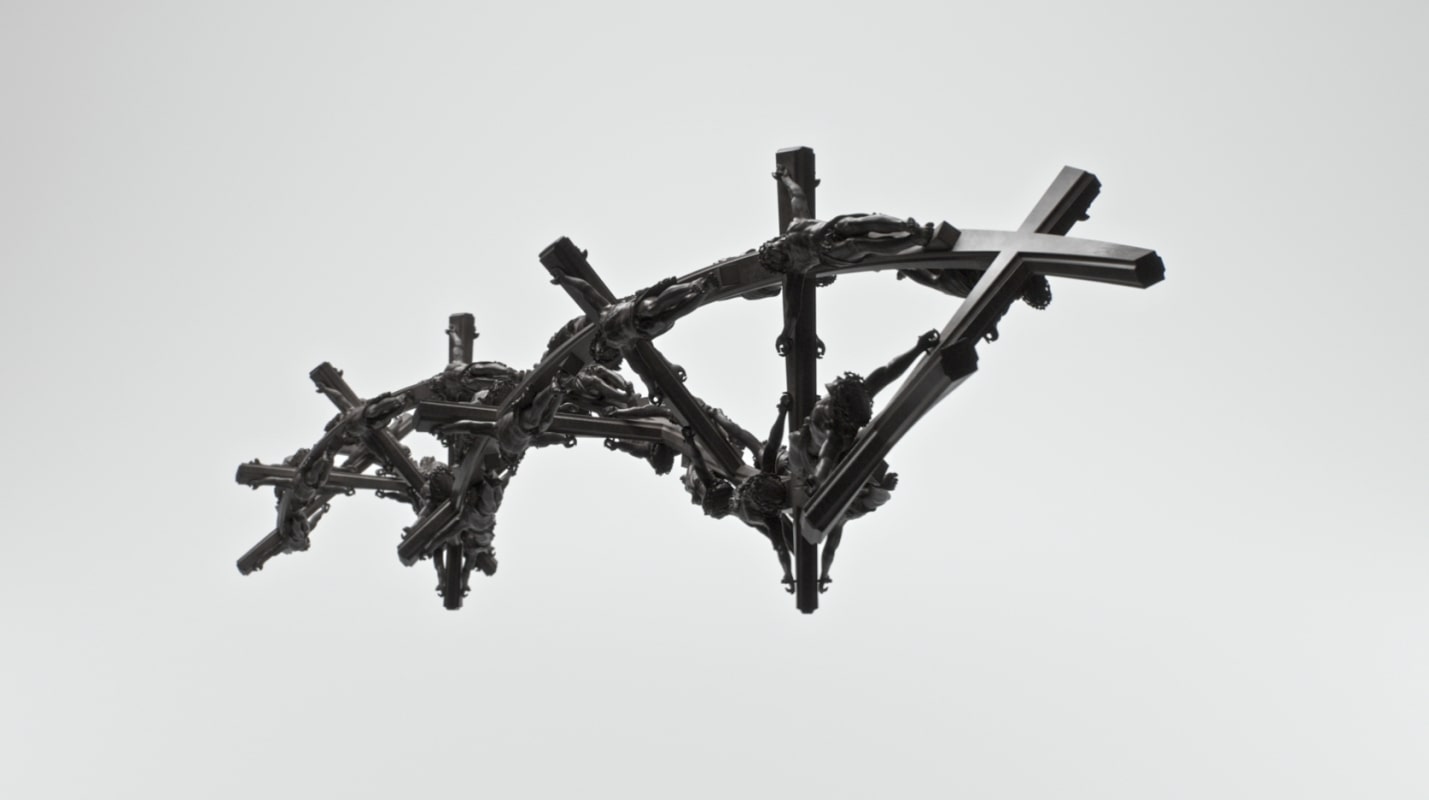 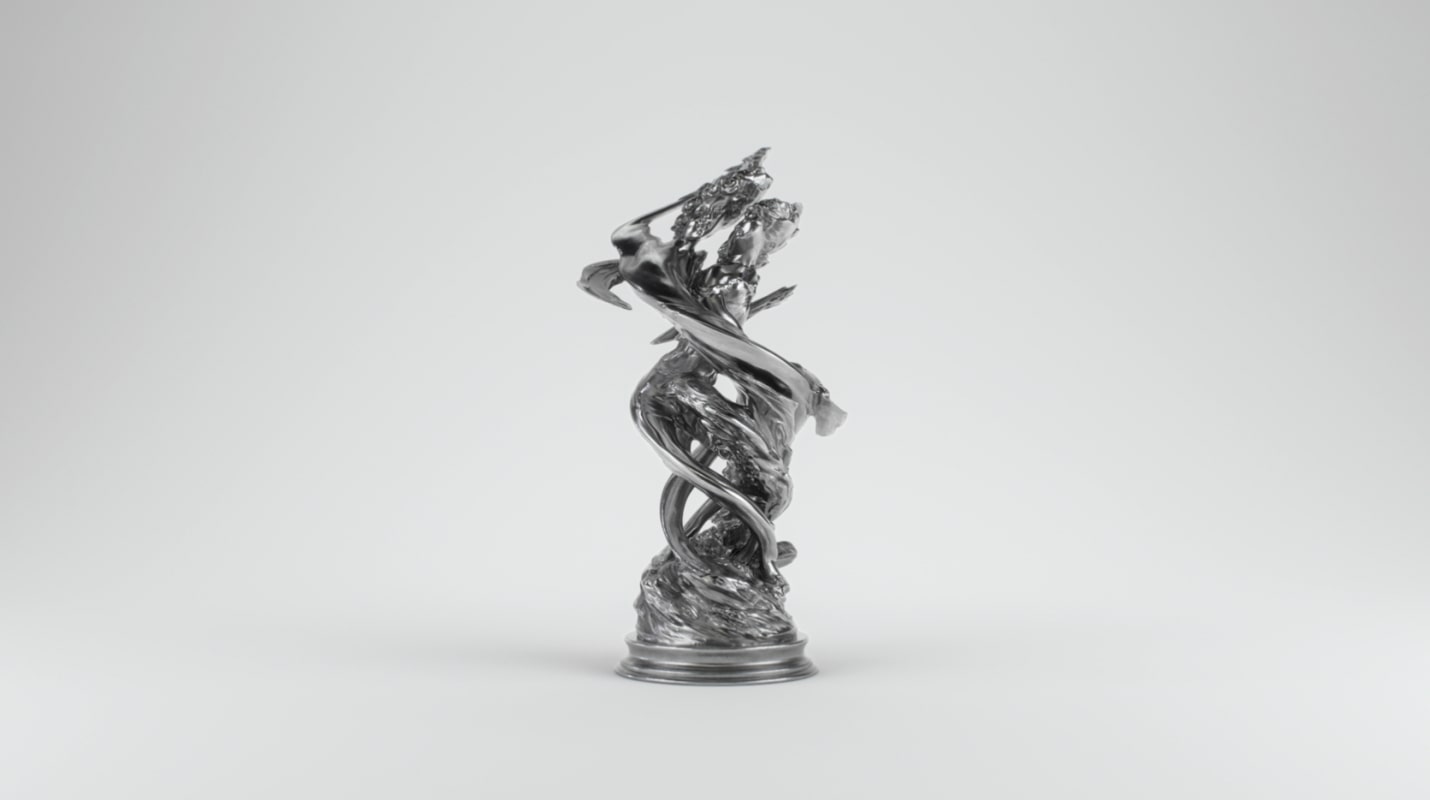 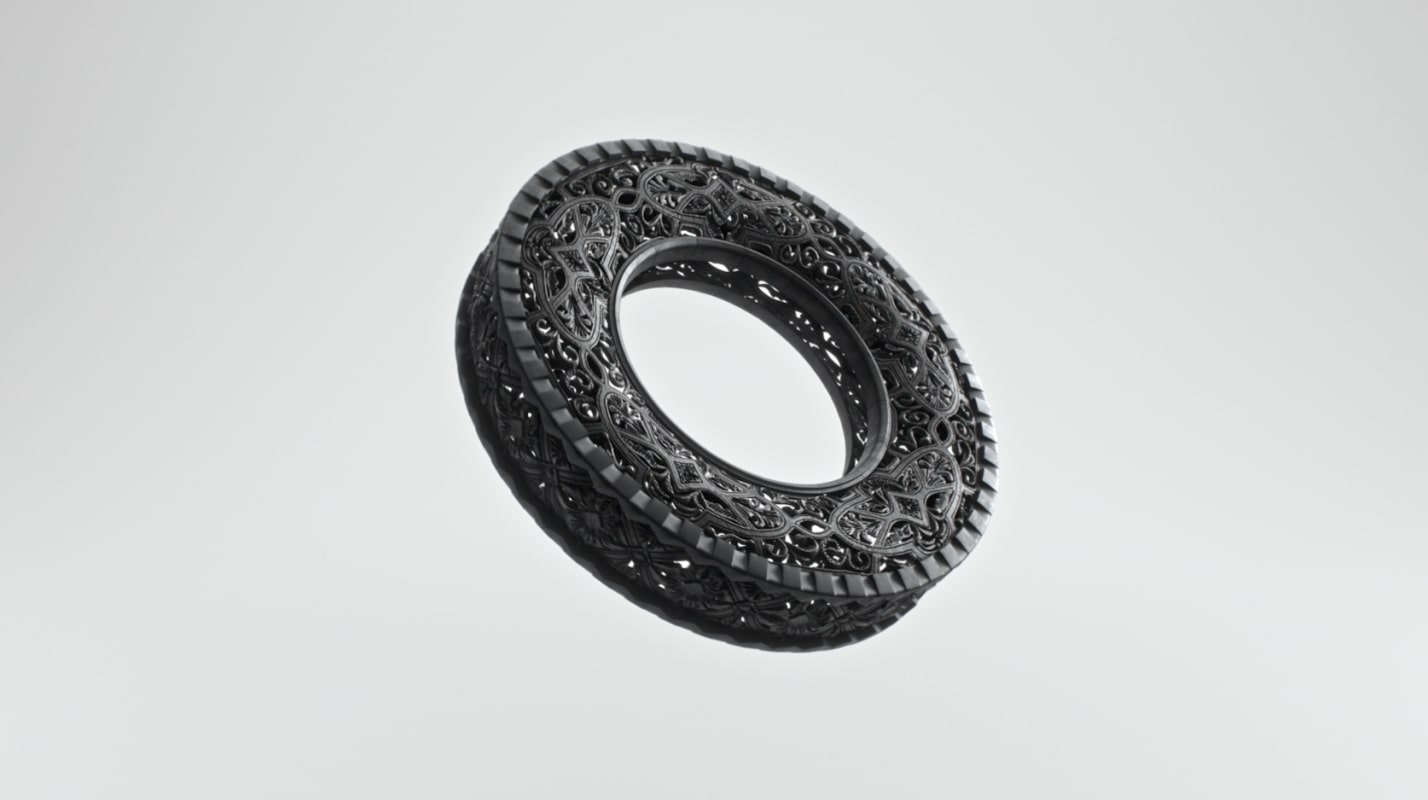 A major figure on the Belgian art scene, Wim Delvoye is known for his humour, his taste for technological experimentation, and his rich and varied production.

The video is promoting his solo show/exhibition at Royal Museum of Fine Arts of Belgium.